It was a long couple of days for the country, but President Trump had to wait only 12 hours before returning to his social network. 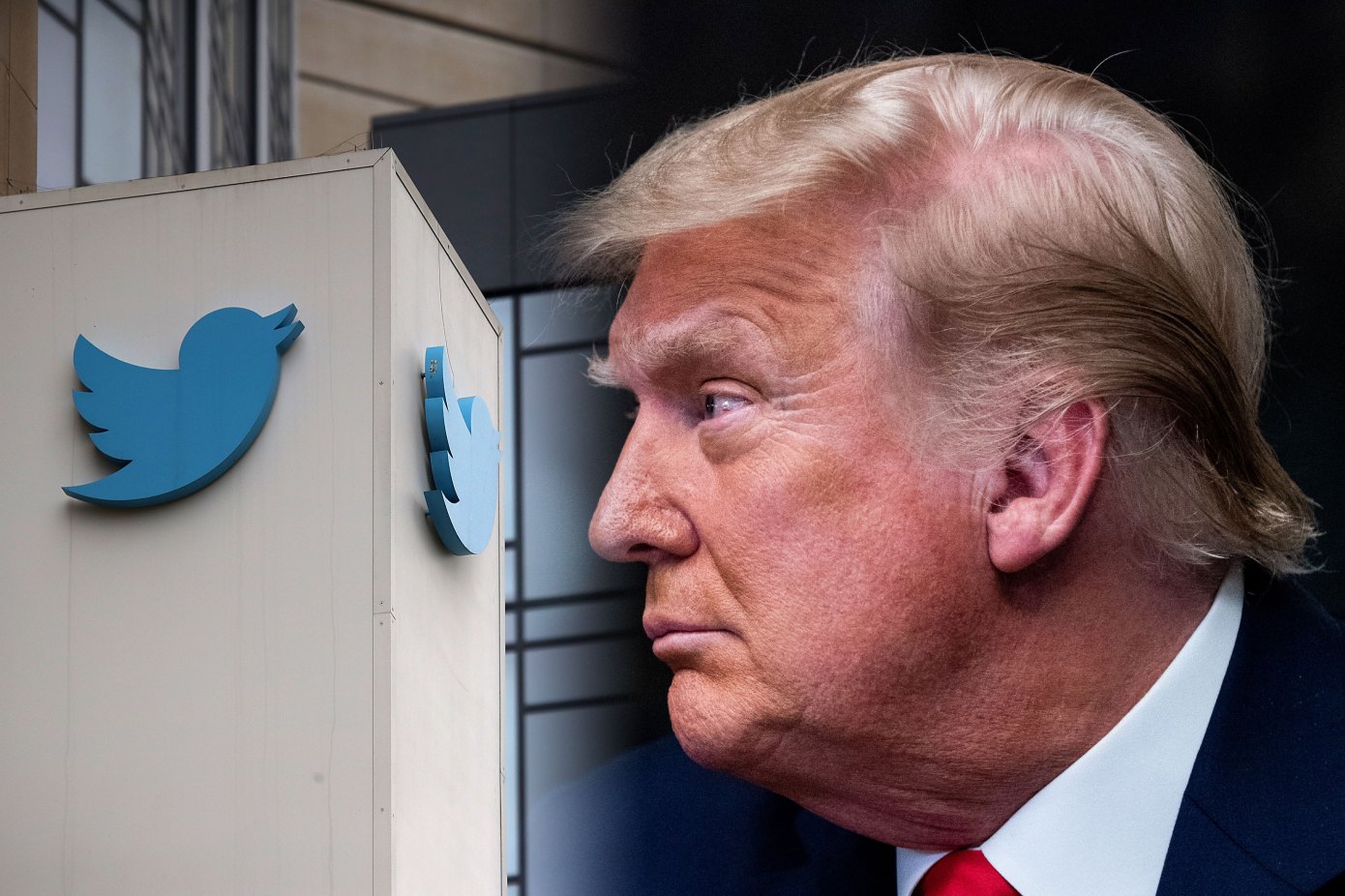 In an uncharacteristic three-minute speech, the president condemned the "monstrous attack" on the Capitol. “The demonstrators who entered the Capitol defiled the throne of American democracy,” Trump said, warning those involved that they would “pay”.

On the eve, Trumped sent a crowd of his supporters who had gathered at the Stop Theft rally outside the White House, marching towards Congress. The event turned into a violent riot that thwarted legislators' efforts to certify the election results, caused chaos in the building and claimed the lives of at least four people. As the chaos unfolded, Trump cheered the rioters in a video posted on Twitter, telling them they were "special" and "we love you."

In the new video, Trump seemed aware that he had gone too far. After exploring "all legal options" to stay in power, he abandoned a months-long crusade against the will of American voters. Of course, it is entirely possible and even likely that he will change course, sow more misinformation about the elections, and renew his dangerous attempts to undermine the victory of President-elect Joe Biden.

President Trump has had many of these comeback moments during his tenure, usually after crossing a line that even members of his own party are uncomfortable with. Yesterday definitely fit the bill and even led to rare consequences due to the social media he uses to communicate.

Trump also appears to have admitted his loss for the first time, announcing that he will voluntarily step down from office on January 20. “I am now focused on ensuring a smooth, orderly and smooth transfer of power,” Trump said.