Jennifer's parents divorced when the baby was only six months old. And when the young actress began to live with her mother in Los Angeles, she had long been leading the life of a completely adult person. 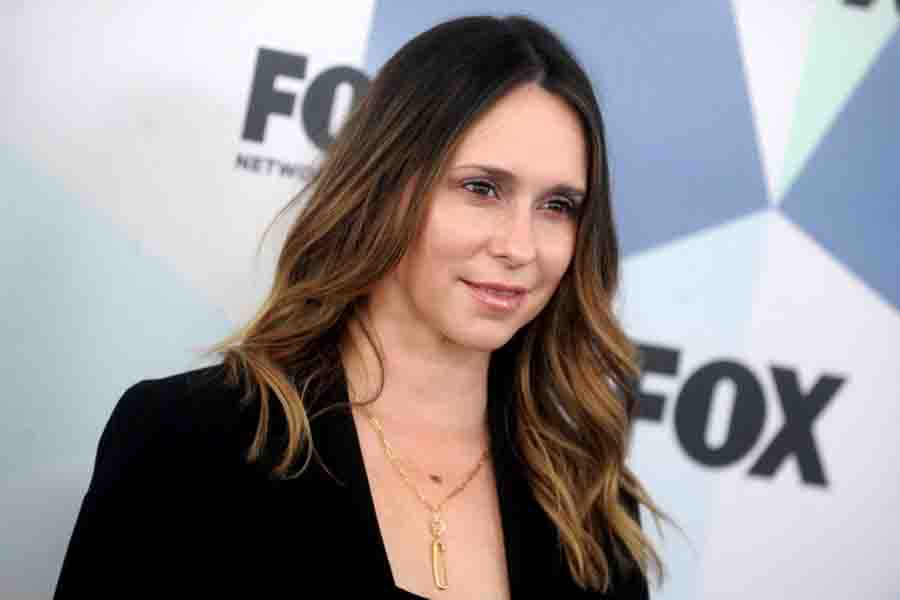 Jennifer is said to have had an affair with Enrique Iglesias. The relationship began after the actress starred in a video with a hot Latin American. The participants in the filming process said that the kisses in front of the television cameras from the stars were real.

Since 2005, the actress dated actor Ross McCall. In 2007, the couple announced their engagement, but broke up a year later.

Jennifer received her name from her older brother, who asked to name her sister after his beloved at that time. The girl received her second name Love from her mother, who wanted her daughter to be lucky in love.

2006 - Cool with You: The Platinum Collection